During the summer my kids use to get, what I will call it, obsessed with ice cream. They think, dream and talk about ice cream ALL the time! It’s not like they don’t get to enjoy one ice cream or two during the week, but when the two youngest started to scream for ice cream Monday, Tuesday and Wednesday mornings at eight o’clock in the morning, it felt like it was time for some change.

The solution came without me thinking of it.

These healthy popsicles were simply made out of some leftover morning smoothie. Theodor, my 4-year old son, suddenly didn’t want his smoothie, (after begging me to do one for him). Instead of wasting it I poured it into a popsicle form. And guess what. A few hours later the frozen smoothie was a success in its new shape as a popsicle. 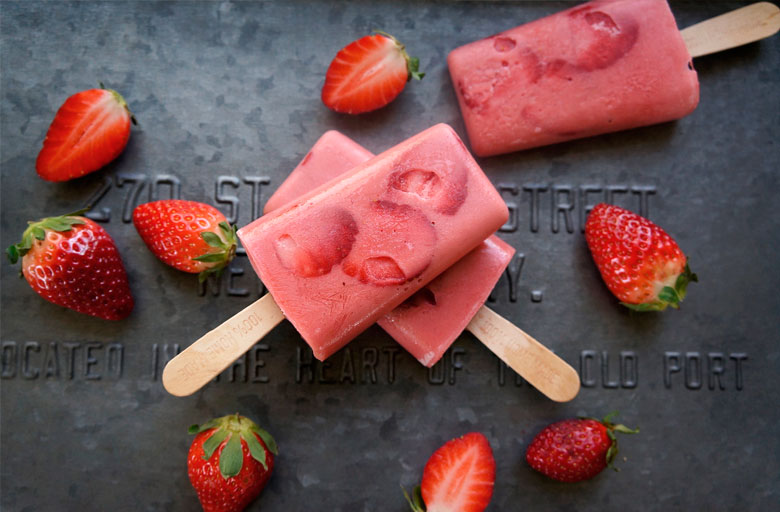 You can also decorate the buns with chopped hazelnuts, freeze-dried raspberries, sprinkles, etc. The sky’s the limit! 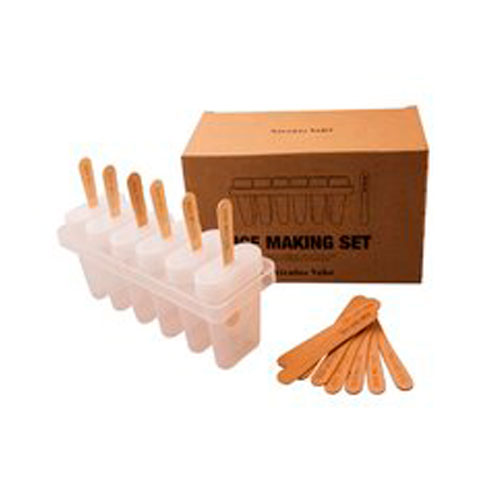 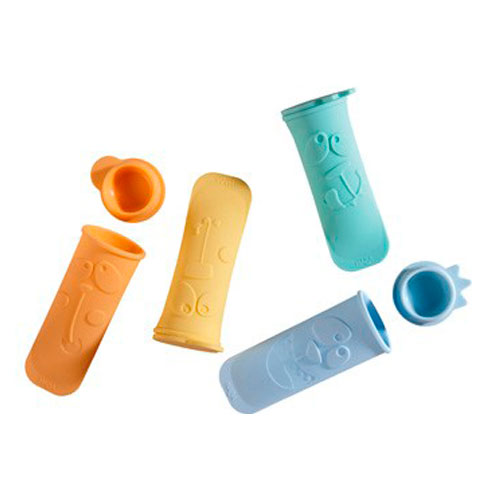 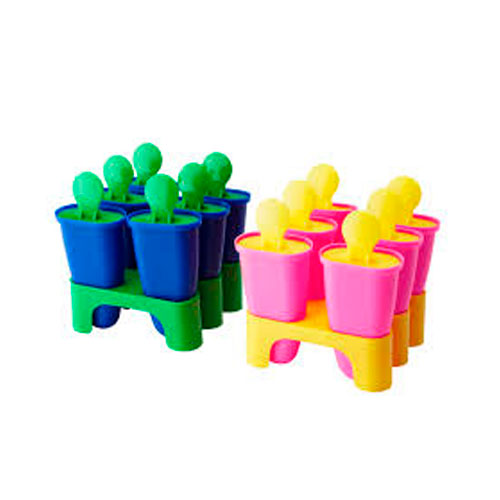 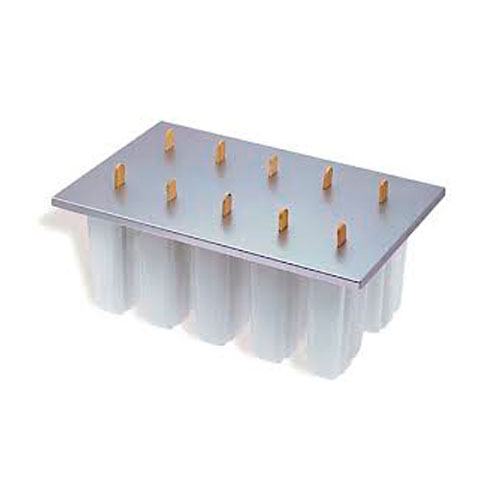